Some of the older, slightly gnarlier bikers out there are currently looking down their Rhinophyma-riddled noses at the current retro resurgence in the motorcycling world. To them, a modern Triumph or Ducati Scrambler just can’t beat the good old days of oil leaks and shin-cracking kick starts.

And to an extent, we have to agree with them, because there’s nothing like an old bike to get the blood pumping. But that’s where the concurrence ends, because we strongly believe this new wave of bikers is bringing with it an aesthetic that not only looks the business, it’s also safer and more practical than ever. 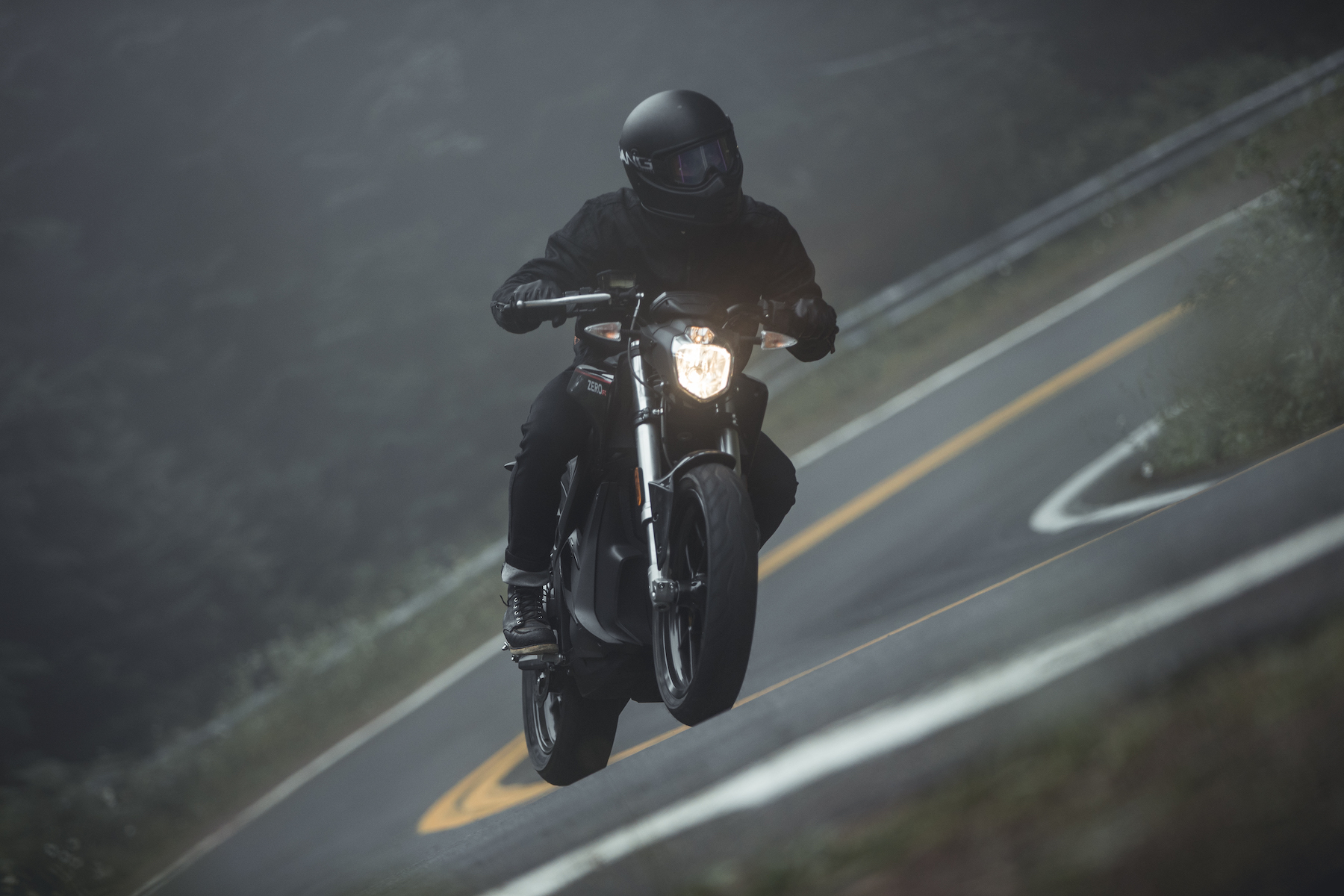 Australia’s SA1NT Denim is one such an example of sartorial innovation in the safety gear sphere, as its line of Unbreakable Slim Jeans is woven with Dyneema to create a single layer, lightweight denim that looks just as good off the bike as it does on it.

“This stuff is perfect for those quick hacks around town”

The 25 per cent Dyneema content means the jeans are tested to an AA standard fro abrasion and impact, which equates to mid-level motorcycle protection without the added bulk or need to don leathers. Don these smooth operators on a night out with friends and we’d be amazed if they could even tell they were designed to be thrown down the road. 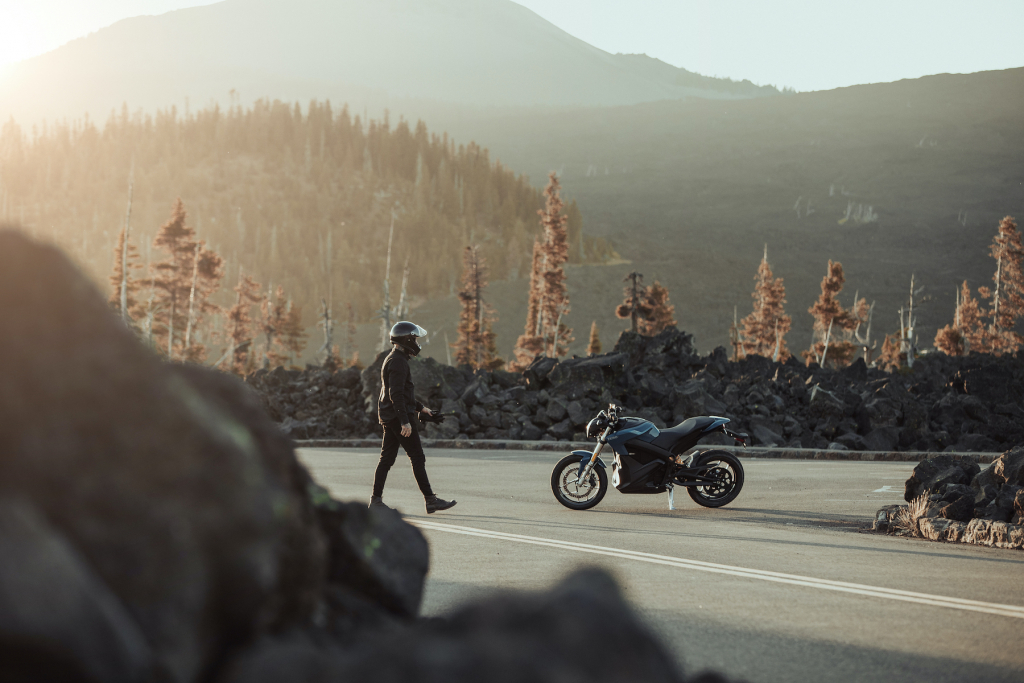 Granted, there are no inserts for protective armour here, as that would negate the hard work that has been invested in creating a single-layer fabric that genuinely feel just like a pair of fashion jeans to wear out and about.

The company, which also has a healthy line of workwear available out in Oz, is rapidly expanding its motowear line-up to include classic like an Aramid-lined flannel shirt, Unbreakable Denim sherpa jacket, denim shirts and vests that all major on the comfort and freedom aspect, while shunning the bulky liners and awkward protective elements of some rival brands. 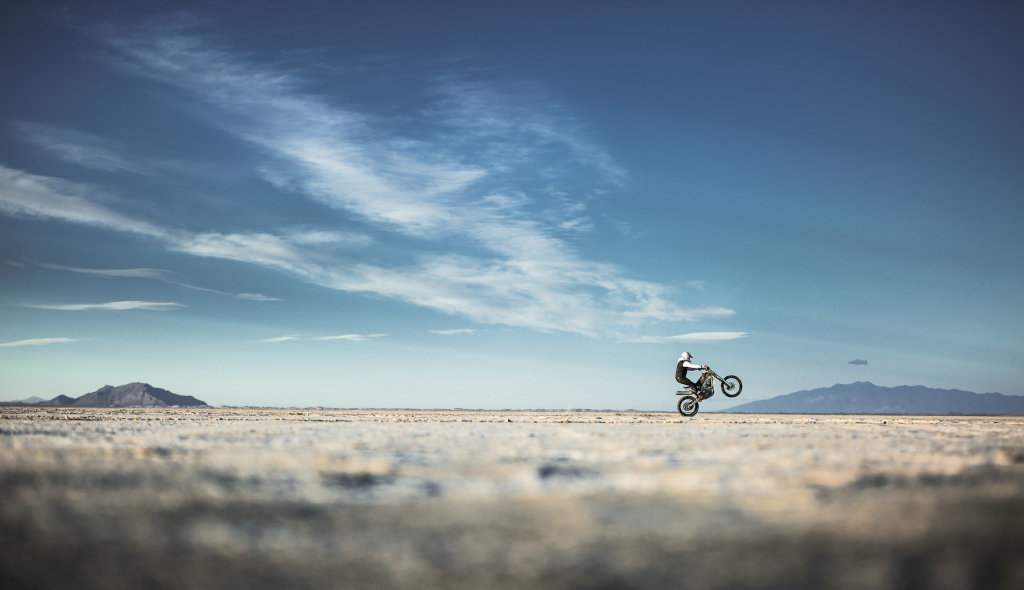 We’re not going to be the ones to tell you to ditch the ultra-protective gear you might favour when out on longer rides, but this stuff is perfect for those quick hacks around town. Or, if like us, you are in and out of meetings with a quick ride to each destination in-between.

Oh, and they are a damn-sight after than the threadbare pair of Levi’s 501s the grumpy old bloke in the corner is wearing.

See more on the SA1NT website here. Or visit our friends over at Legacy 85.